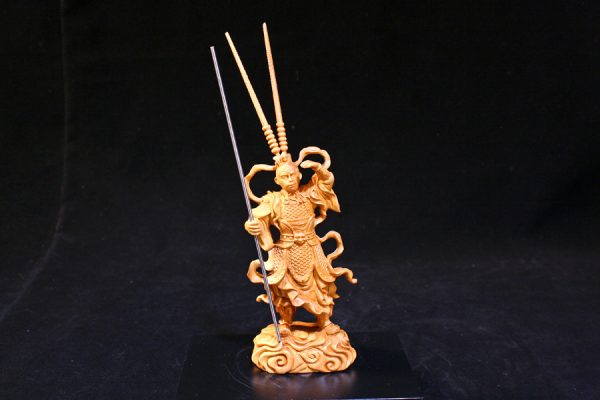 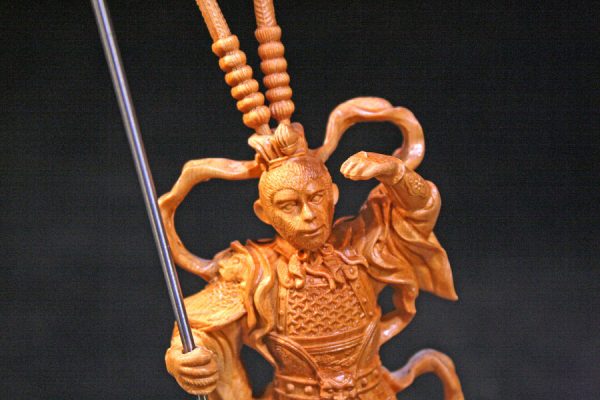 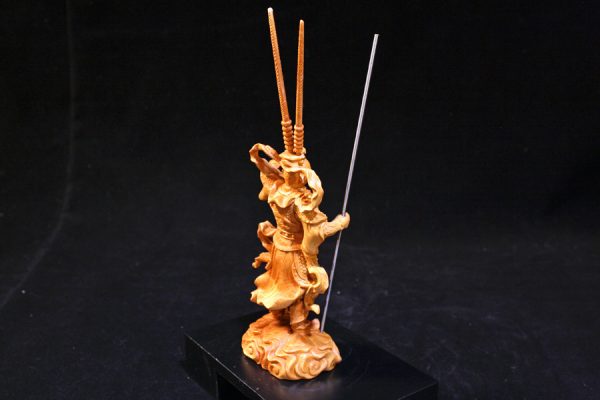 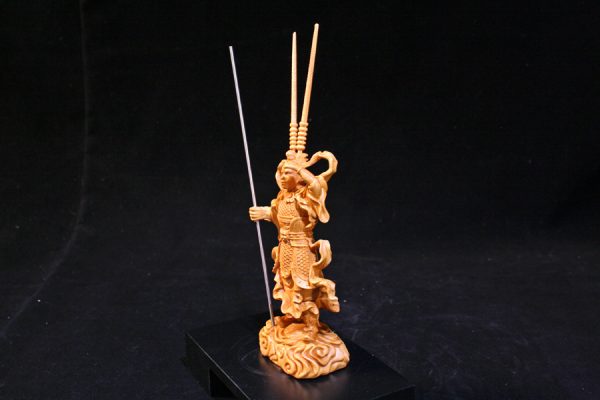 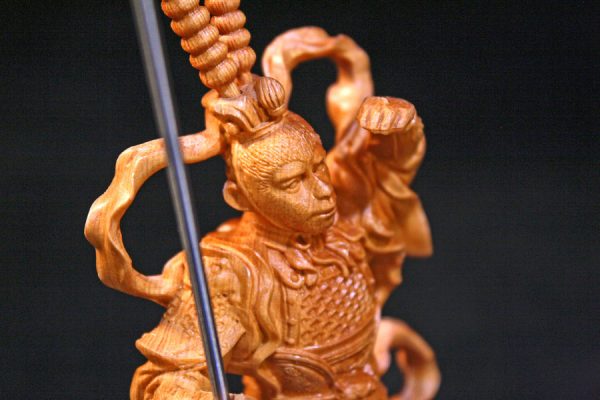 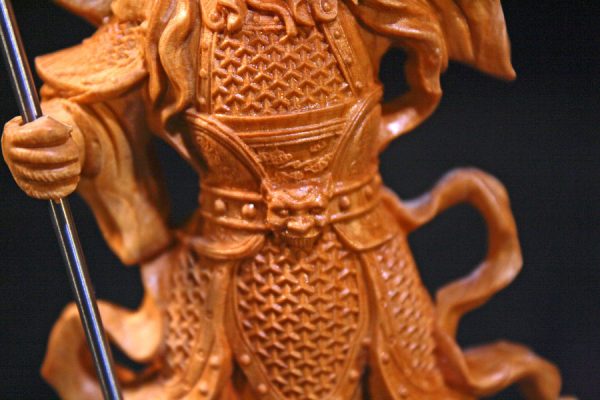 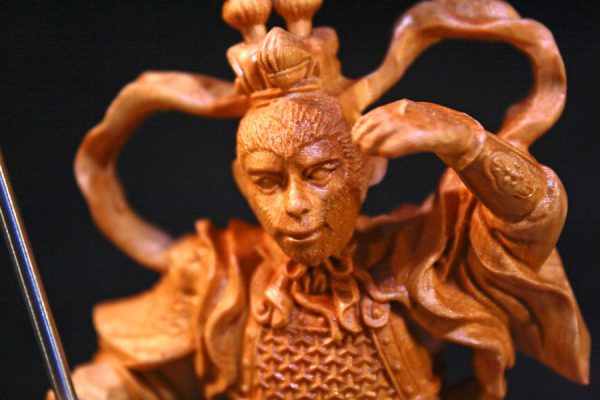 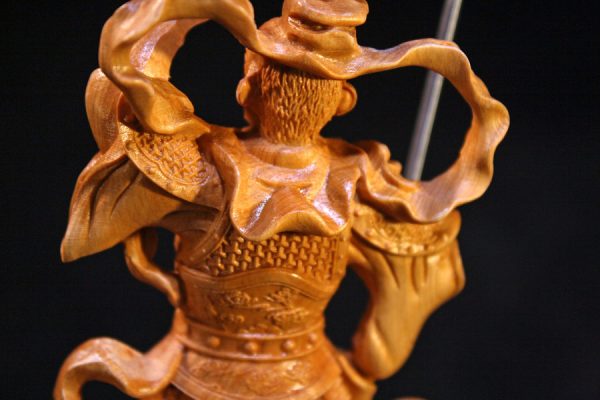 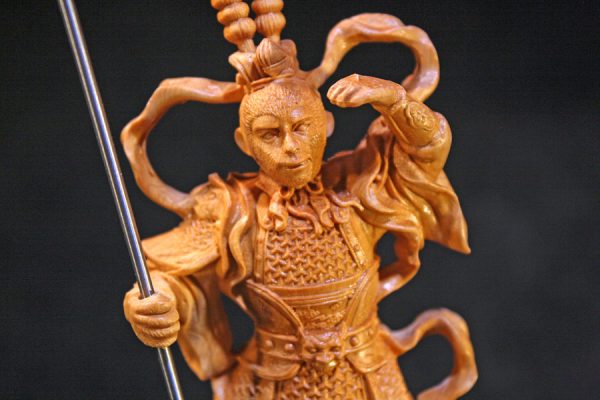 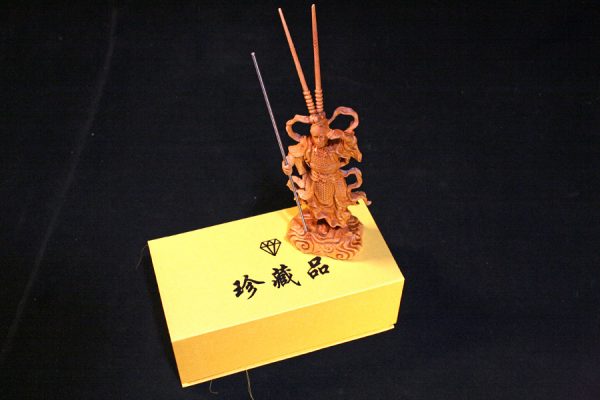 The Monkey King – aka Sun Wukong – is a legendary warrior best known as the esotericstuff.com character in the 16th Century novel, “Journey to the West”.  But this warrior’s reputation predates this novel where stories and adaptations can be traced all the way back to the Song Dynasty (960-1279 AD), during the imperial dynasty of China.

The back story is that the 16th Century legend is based on a TRUE account of a famous monk, Xuan Zang from the Tang Dynasty (602 664 A.D.). After a decade of travels, he arrived on foot in (today’s) India – the birthplace of Buddhism – where he sought the holy Buddhist books.  He returned to China and translated the Sutras into Chinese, thus making this phenomenal contribution to the development of Chinese Buddhism.

What rose out of his adventures is an allegorical rendition of the journey, mingled with fables, legends, superstitions, beliefs and stories that were found in the Taoist, Buddhist and popular Chinese religions.

Out of all of this came a rebellious spirit taking on the untouchable feudal rulers of the time.  Some show the spirit as a monkey, some a proud warrior (as this carving) and some, well, as a plated monster.

Because the artisan used boxwood for this sculpture, the detail is ornate and stunning.  It will arrive in a decorated presentation box.

For the Serious Collector of statues with strength and history.