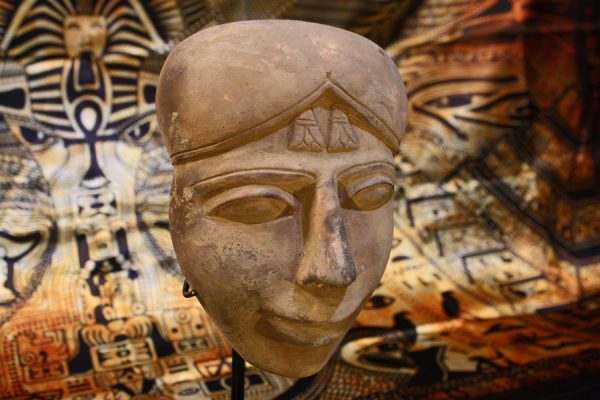 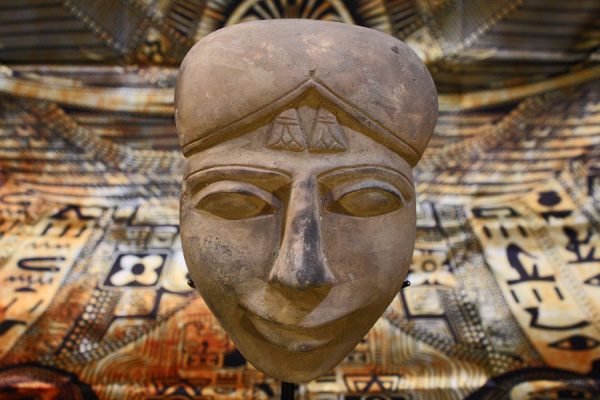 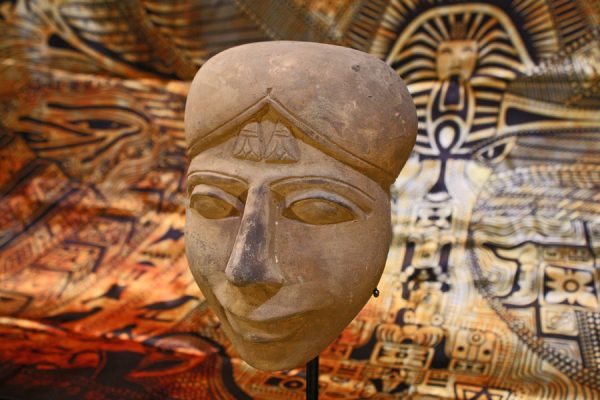 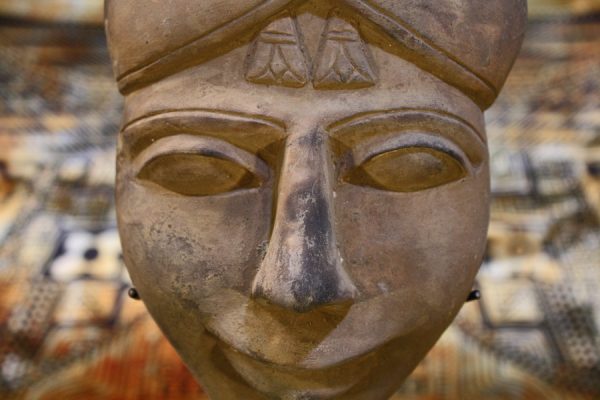 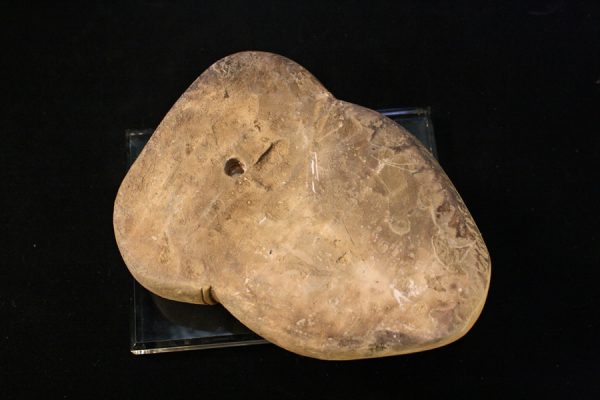 Original pieces from ancient Egypt are almost impossible to acquire at a reasonable price.  And there are the issues of importing, exporting, authentication and language.

With that said, here is an item that is old but not necessarily ancient.

Isis (aka Aset) – a major goddess in ancient Egyptian religion whose worship spread throughout the Greco-Roman world – was first mentioned in 2500 BCE along with the story of her husband Osiris, ruler of the underworld.

Known as the “great mother Isis” (translated to “Queen of the Throne”), she was the goddess of healing and magic and wore a headdress fashioned like a throne . . .  most of the time at least.  That headdress had wings sometimes, other times a disk with horns, and occasionally a vulture . . .  as she assimilated many of these animal traits.

There are many backstories to this goddess such as her relationship to her bother-in-law (Seth), her son (Horus) and of course Hathor, the mother of all Egyptian goddesses.

Carved in stone by a skilled artisan from a village outside Luxor.  Stand is not included.  Hole on reverse side for hanging.