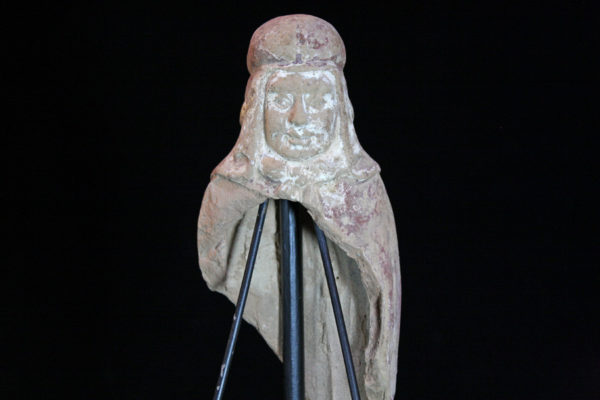 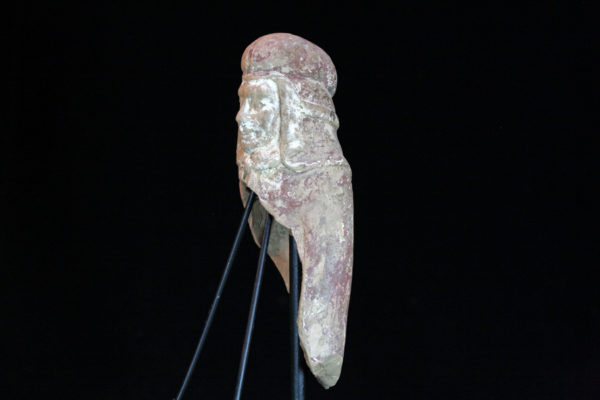 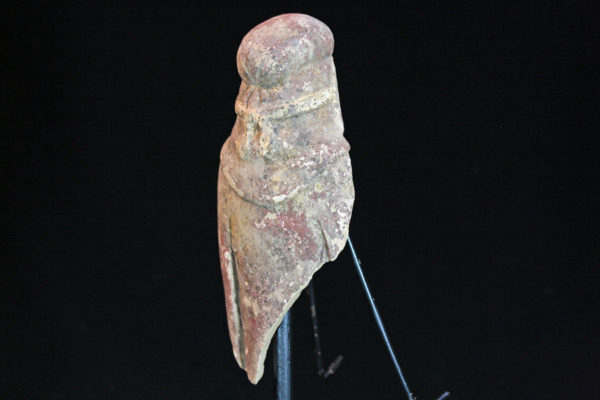 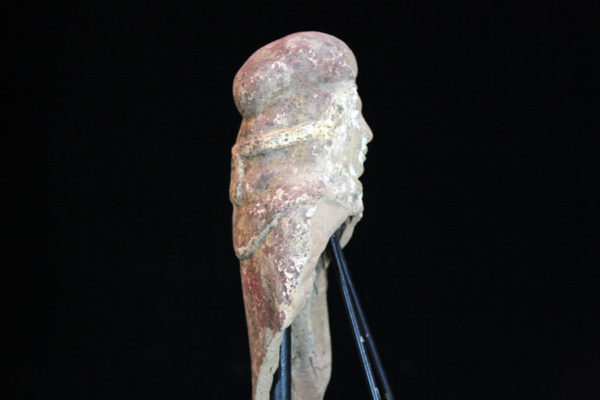 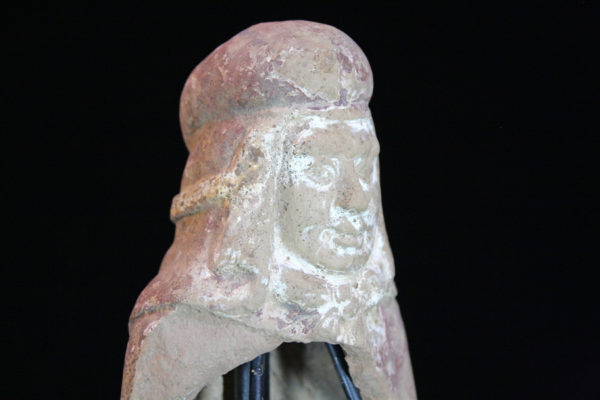 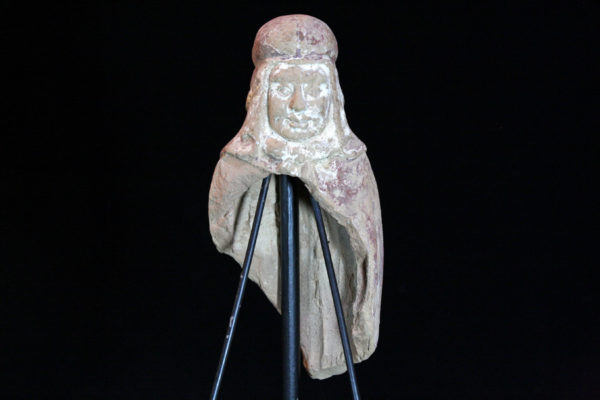 The Sarbi (Xianbei) were an ancient nomadic people who once resided in – what is known today as – inner Mongolia.  In 550 – 577, this area was part of the Northern Qi Dynasty . .  within the Shan Dong province.  The dynasty was founded by Emperor Wenxuan and ended following attacks from Northern Zhou.

This figure was unearthed in the ancient city of Linzi  (Yingqui).

A rare and phenomenal find.  Stand not included.